Ian’s Foundation is dedicated to the memory of our son, Ian Christopher Fincke, who passed away tragically at the age of 16, in Oct, 2008 as a result of a traumatic brain injury sustained during a skateboarding accident.

It was one of Ian’s first attempts at riding a long board (a longer variant of a skateboard) and he was not wearing a helmet. He lost control and hit his head on the curb.

He was rushed to University Hospital after his close friends called 911. Ian was in a coma for 2 weeks before passing away on October 5th, 2008.

He will forever be in our hearts. ♥ 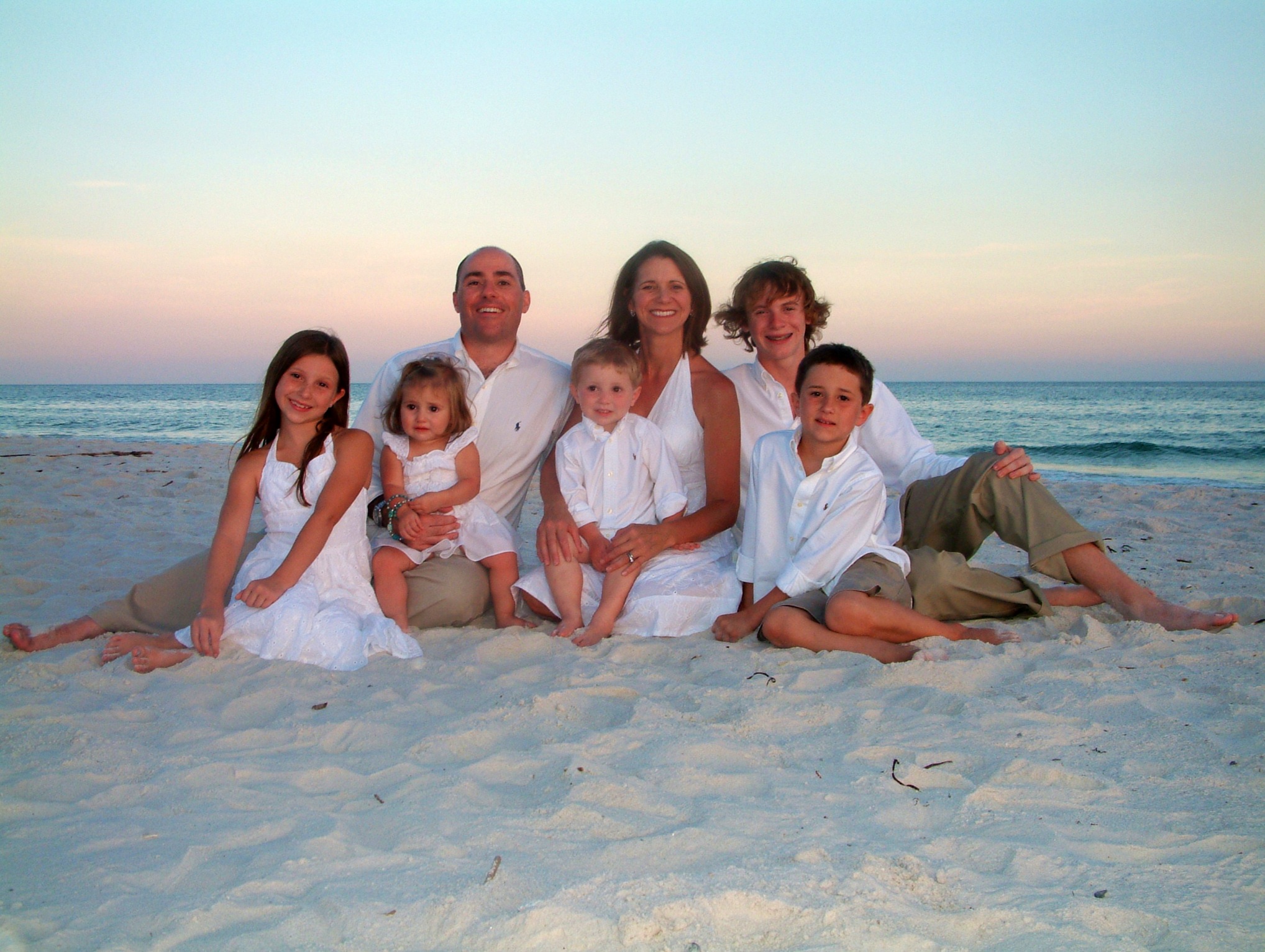 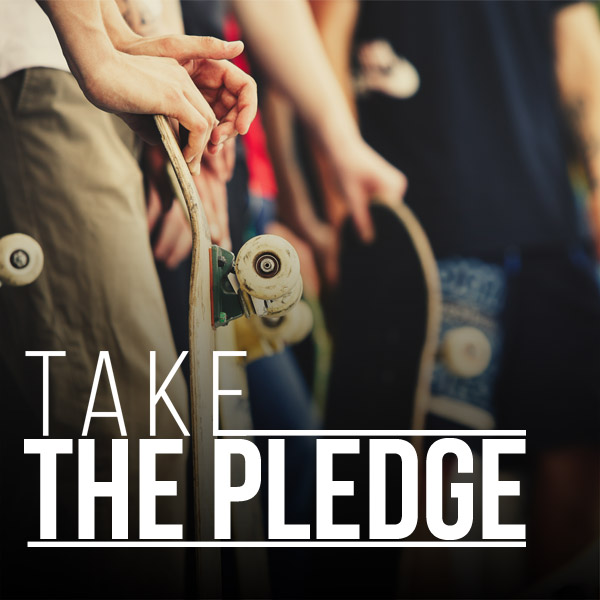 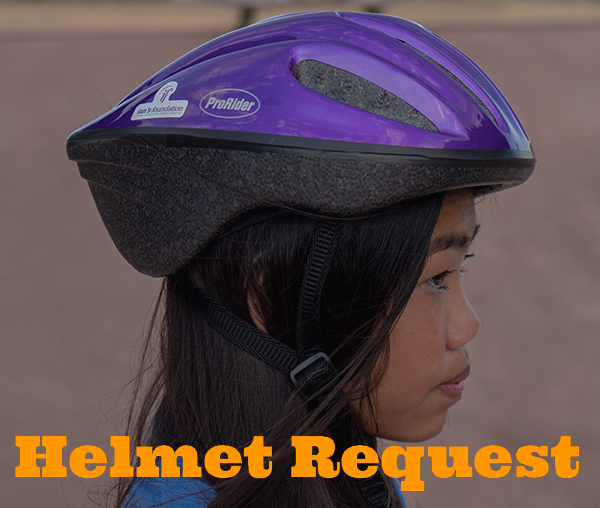 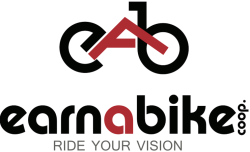